What are my current research interests?

Short answer:  The wonderful, amazing and beautiful boron hydrides!  The boron hydrides – often referred to as the boranes – are polyhedral cluster molecules consisting atoms of boron and hydrogen (like the molecule next to the text, B18H22,  green balls = boron, white balls = hydrogen).  The boranes do not occur naturally, we have to make them in laboratories like my own (check out the video „Michael’s Boron Lab“ below).  This means that in my lab we create new molecules that do not exist elsewhere in the Universe!  Many of these new molecules have wonderful properties.  Currently, I am interested in how our new boranes interact with light. We have made a whole series of beautifully luminescent boranes (see picture next to text: „Michael’s Magical Luminescent Boranes“), and we have even created the first borane-based laser!

Boron Hydride Cluster Lasers: Unlocking the potential of the boron hydride clusters in the field of fluorescent materials and of laser technology.

Emission from electronically excited species forms the basis for an important class of light sources, that of lasers. Widely tunable, efficient and photostable laser devices have far-reaching implications in many fields ranging from spectroscopy and material processing to underwater communications, biotechnology and medicine, and thus remain an important scientific goal. Until now, most of the attention has been directed towards the development of either organic based materials, such as laser dyes, conjugated polymers and oligomers, or inorganic-based colloidal quantum dots and organic-inorganic halide perovskites. Although highly efficient and tunable emission is readily available from these materials, there are still important drawbacks that limit widespread commercial usage, such as low solubility in common solvents and polymers, low chemical stability and/or photostability and/or lengthy and costly synthetic procedures. In an attempt to overcome the above limitations, and to provide a radically new solution to the demand for blue laser materials, we have turned our attention to the boranes (boron hydrides), a group of inorganic compounds previously unconsidered in laser technology. We have recently described the photophysics of the borane anti-B18H22, revealing it to exhibit an intense blue fluorescence with a quantum yield approaching unity (ΦF = 0.97).1 We have also shown that solutions of anti-B18H22 show laser emission with a good efficiency and an outstanding resistance to photodegradation when compared to commercial organic laser dyes; making it the first laser borane.2 Our current research is expanding on these promising beginnings, seeking to fully understand the potential and limitations of this and other new luminescent borane molecules, and novel borane-capped nandots and nanoparticles at a fundamental level with an aim to maximise laser efficiency and photostability, and offer emission at tunable wavelengths. We intend to achieve these goals by forging a comprehensive understanding of the photophysics and photochemistry of anti-B18H22, and investigating the effect chemical substitutions and derivatizations have on the absorption and emission characteristics of this and related boranes.3-5 Ultimately, the successful completion of these project aims will further the prospects of the boranes as a novel and competitive alternative to present organic laser dyes.

What are the boranes? Boron has one valence electron fewer than its number of valence orbitals. This makes boron the only electron-deficient non-metal, and necessitates hydrides of boron to share electron density in spherically-aromatic delocalized fashions. It does this by forming molecules of polyhedral cluster geometries. These geometries represent an architectural “bridge” in the structural continuum that stretches from the highly condensed clusters adopted by the late transitional metals to the open chains and ring formations found in the hydrocarbons. As chemical and physical behavior is often a function of structure, then the boron hydrides have, with their unique polyhedral molecular geometries, large potential for novel properties. In addition, boron is the only light element with two abundant naturally occurring isotopes, 10B and 11B, providing for interesting nuclear properties unavailable to organic systems. For example, the exceptionally high nuclear cross-section of 10B for the capture of thermal neutrons (over 1000 times that of any of its neighbours) renders boron-containing species as useful neutron absorbers and sensors. 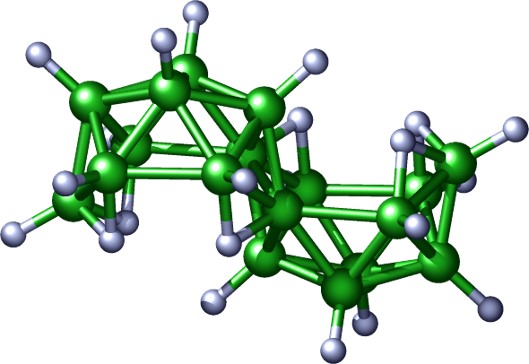 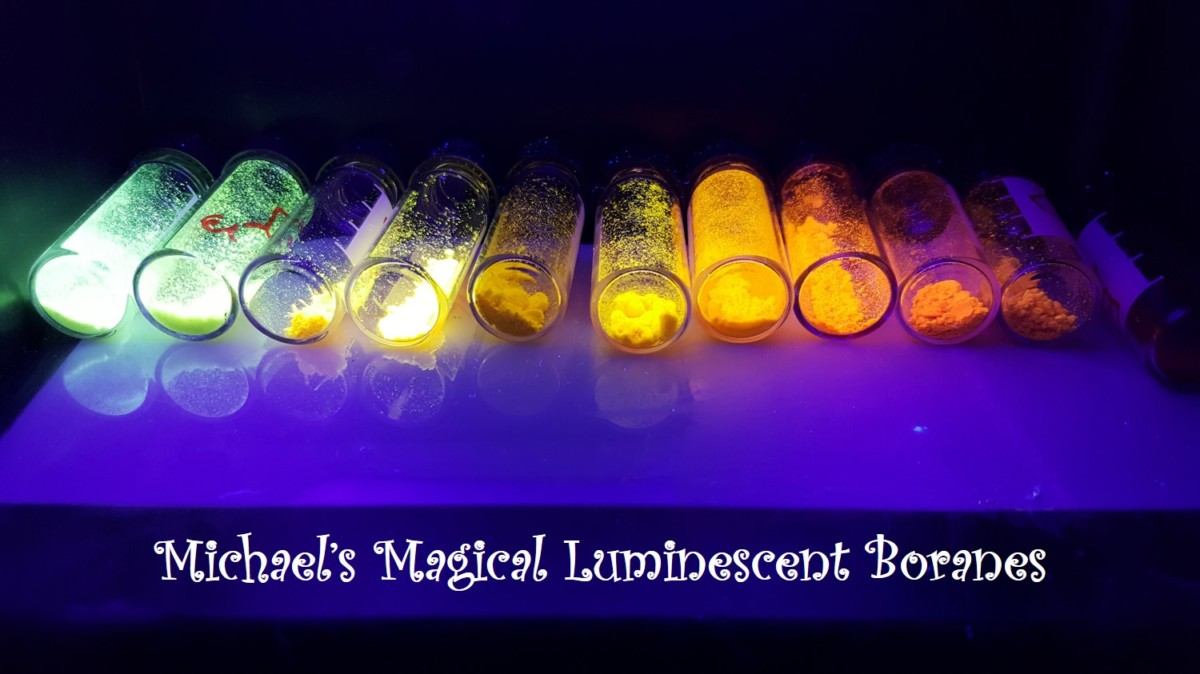 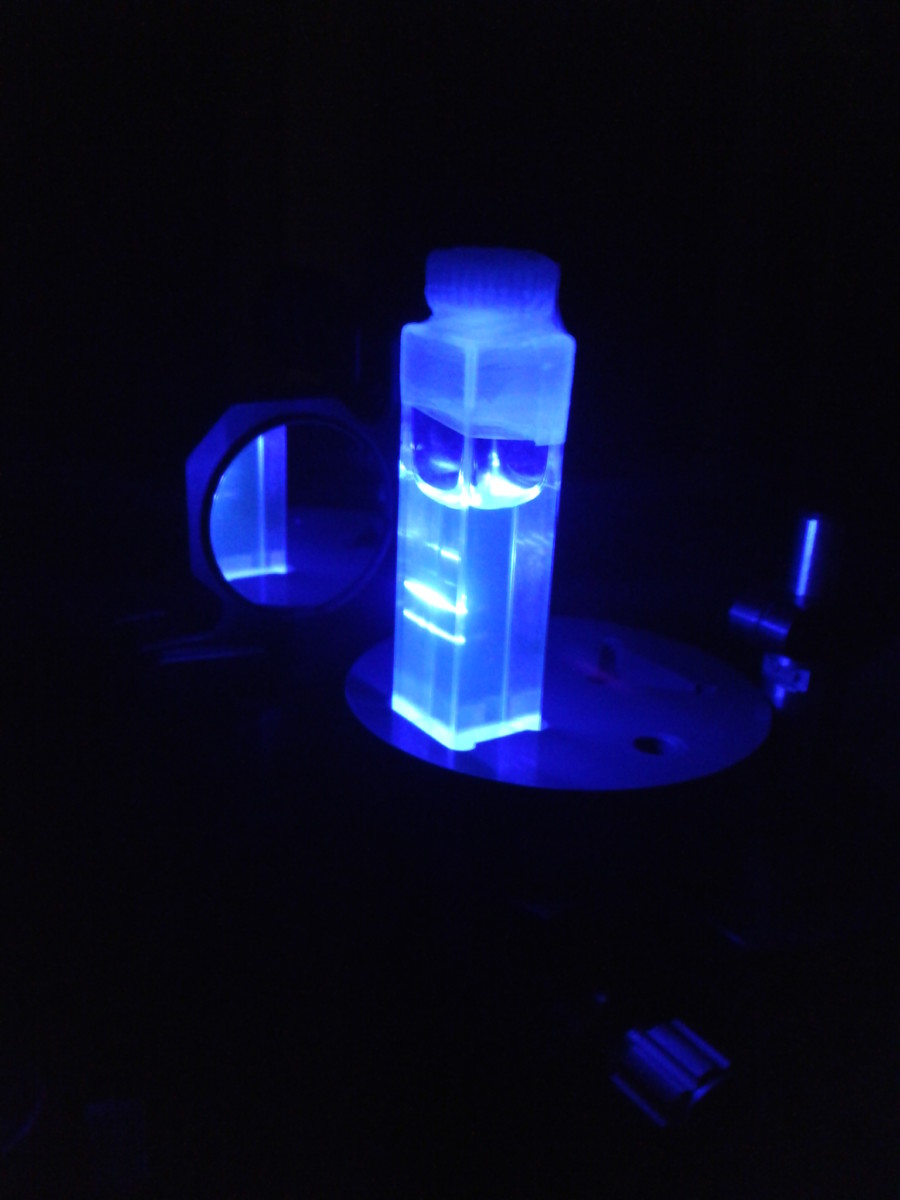 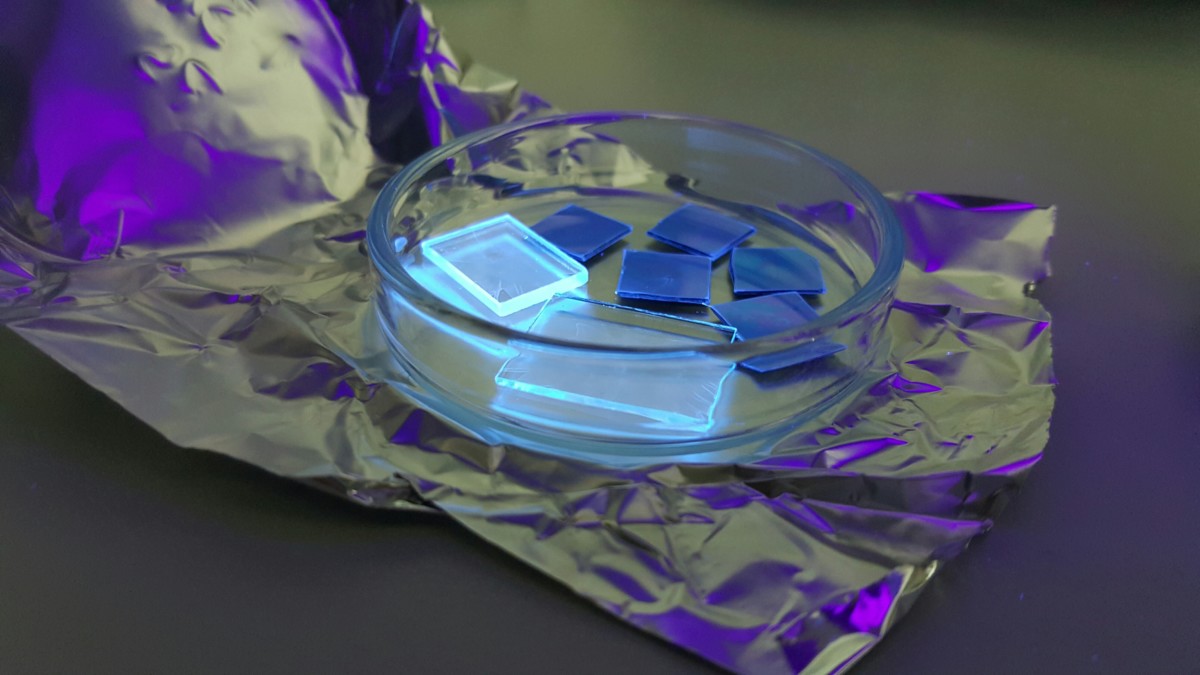 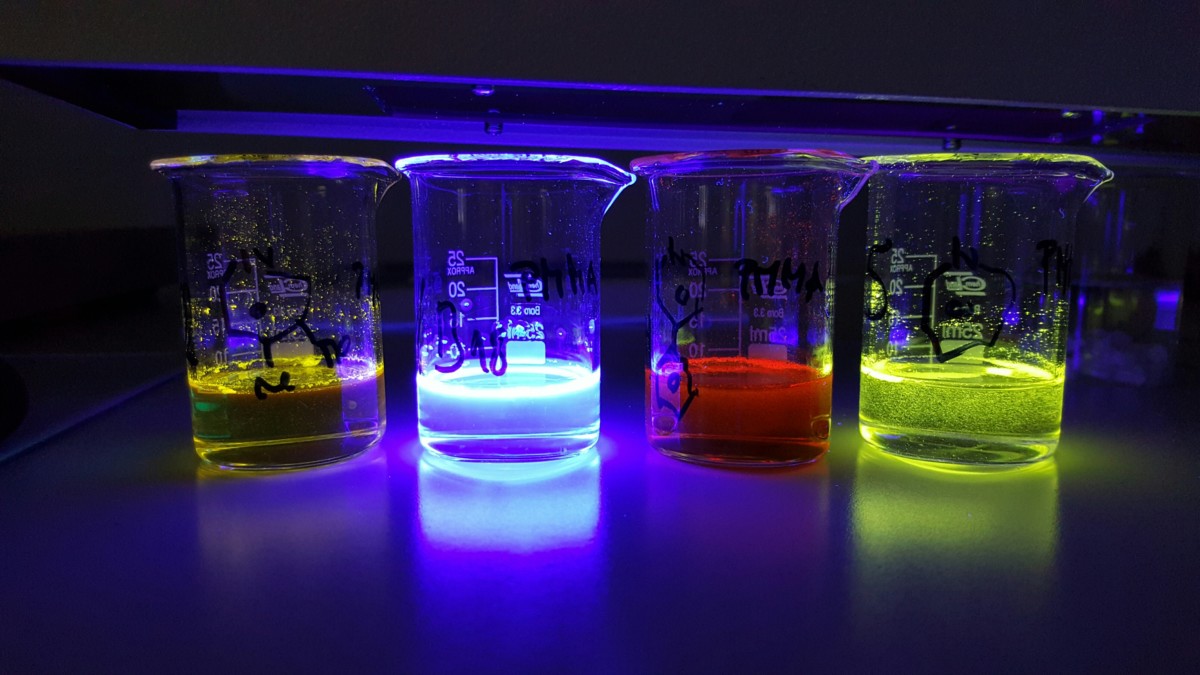 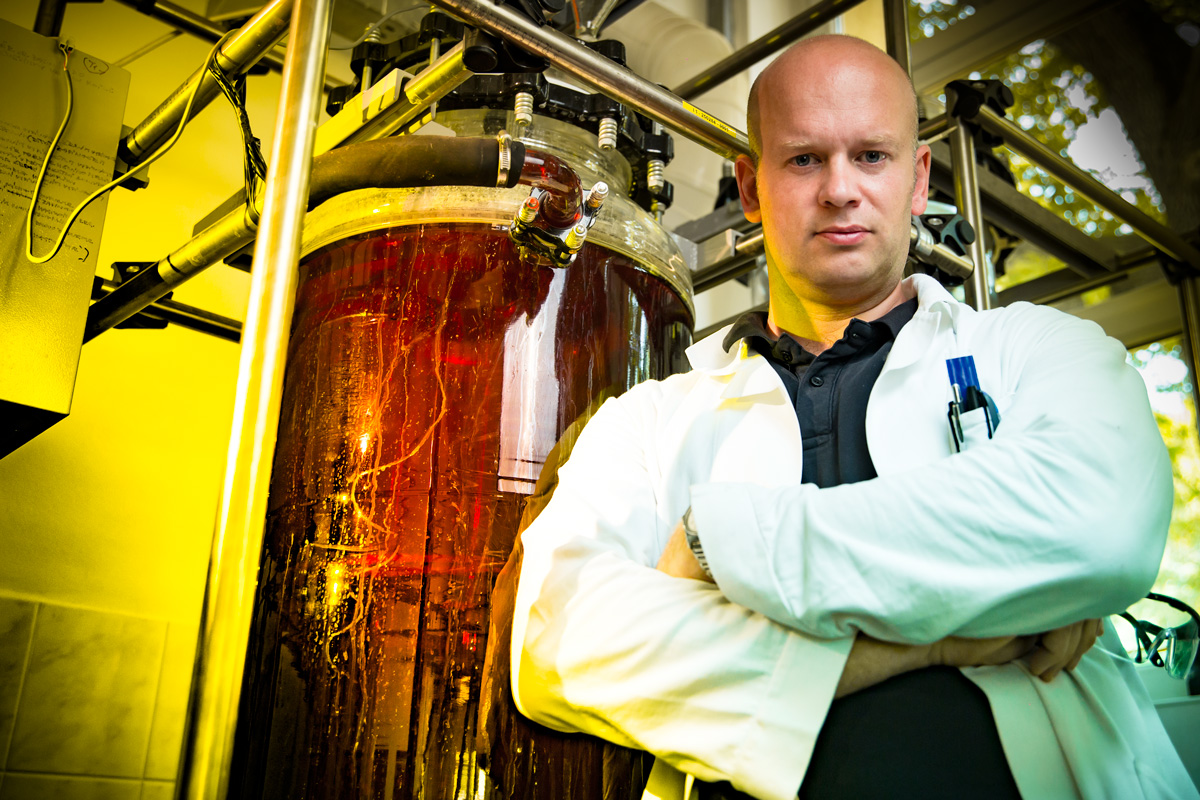 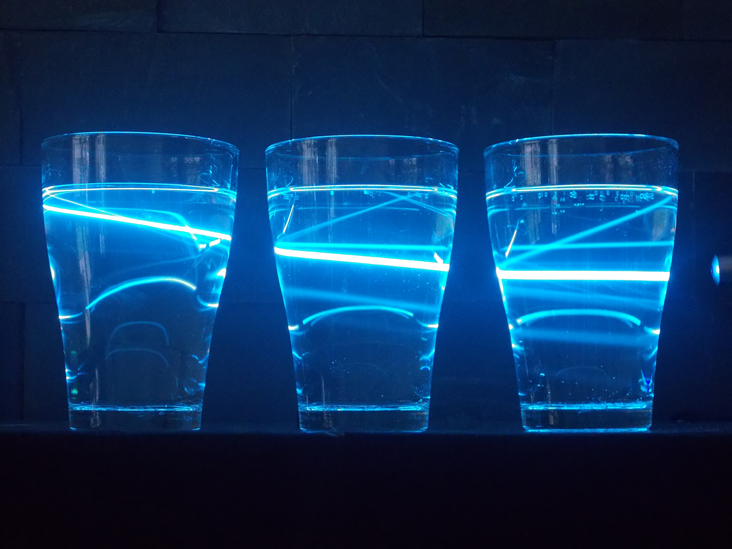 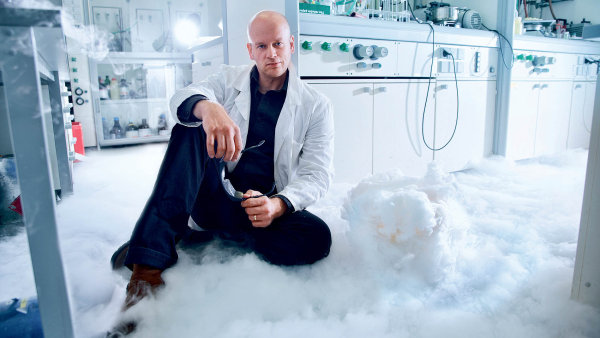