You see what you know

Dr. Michael Londesborough believes that the primary source of any future success of civilization lies in scientific and technological innovations supported by improving standards of education and training. In addition to his research activities, he is therefore interested in the educative communication of science to the general public and its popularization in various media. He is involved in various projects in collaboration with the Czech Academy of Sciences, the British Council in Prague and British Embassy, Nadace Unipetrol, Czech Television and the Ministry of Education, Youth and Sports (MŠMT) concerning the publicizing and communication of science, the teaching of science to younger people, and the networking of young scientists from the UK and the Czech Republic.

He is the author and presenter of a weekly science program broadcasted on national Czech Television called “Lovci Záhad”, aimed at introducing the scientific activities of the Czech Academy of Sciences  to young viewers and families. The program has an excellent viewing rating.

He is the author and presenter of a weekly science program broadcasted on national Czech Television called “Michaelovy Experimenty”.   Over 150 episodes were produced and broadcasted. The program won the “Best Educational Program” award at the 45th International Festival TECHFILM 2008.

He is the author and presenter of the 2018 internet short-film series „Michael’s Reactions“ that takes a look at various new products from the petrochemical industry, and of  the 2011 eight episode television series “FutureMotion” that presents technologies and strategies of energy production and energy storage.

He is also the author and presenter of many live lectures or “Science Shows” to audiences around the Czech Republic and the Slovak Republic (more than 20,000 secondary-school students).

In 2009 the Academy of Sciences of the Czech Republic awarded Dr. Michael Londesborough with the Vojtěch Náprstek Medal for his exceptional results in science popularization and education. He was also awarded in 2011 with the special prize SCIAP for popularization of science.

In 2014 Michael was awarded with the Czech Academy of Sciences President medal for work in science popularization. 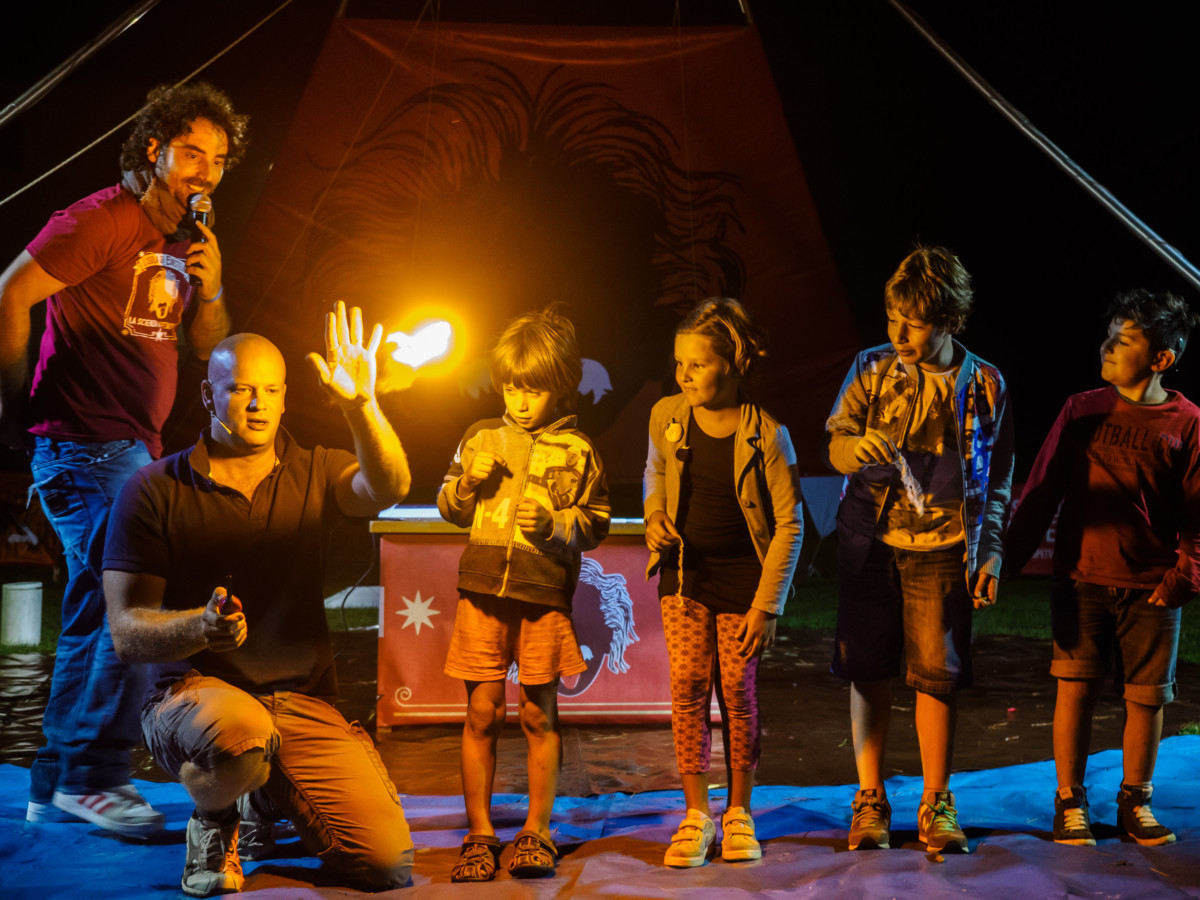 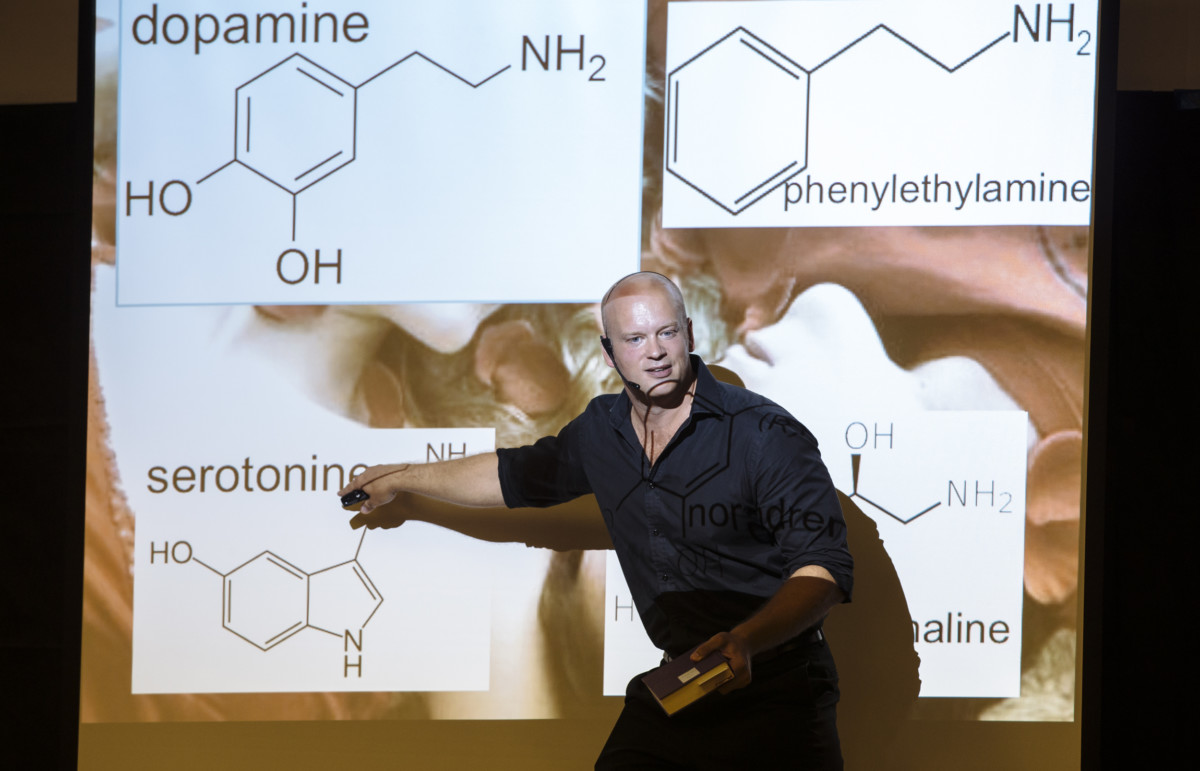 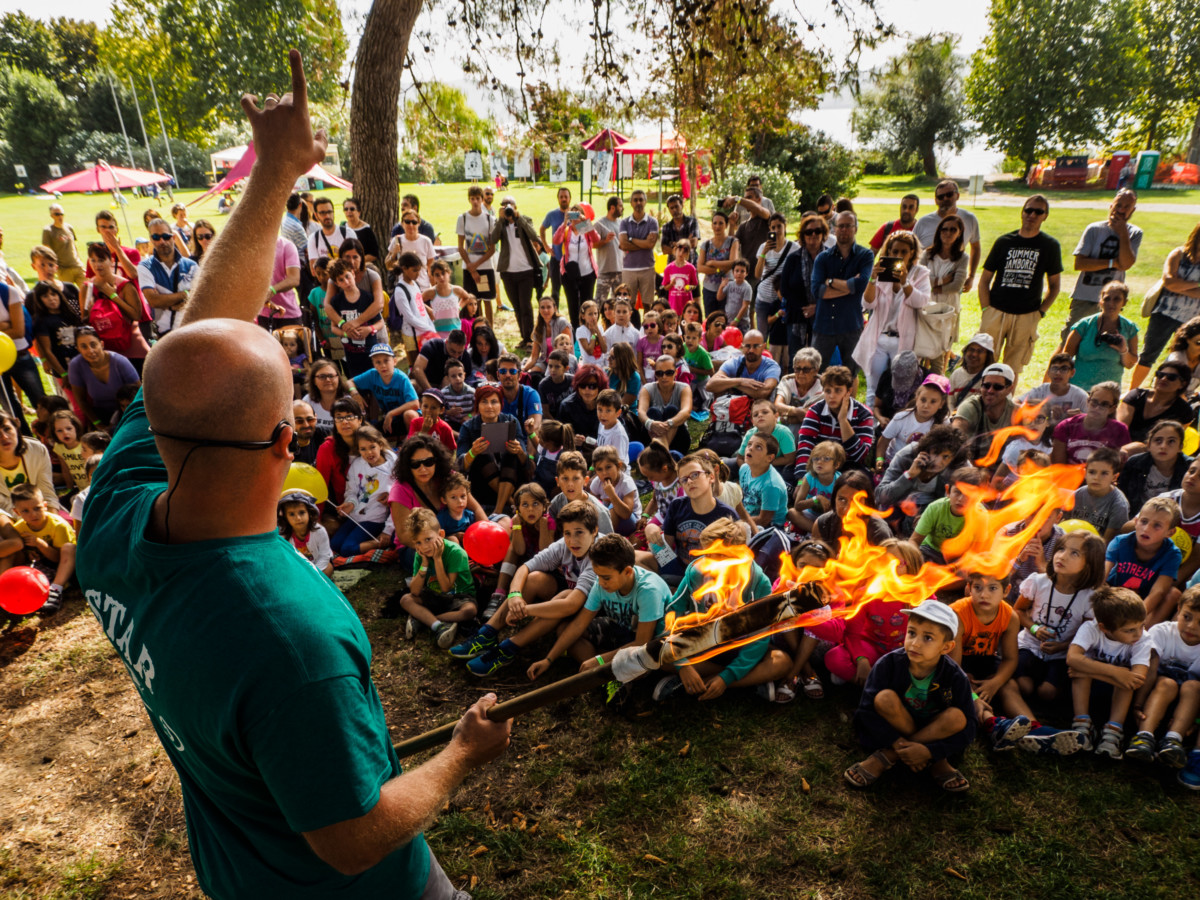 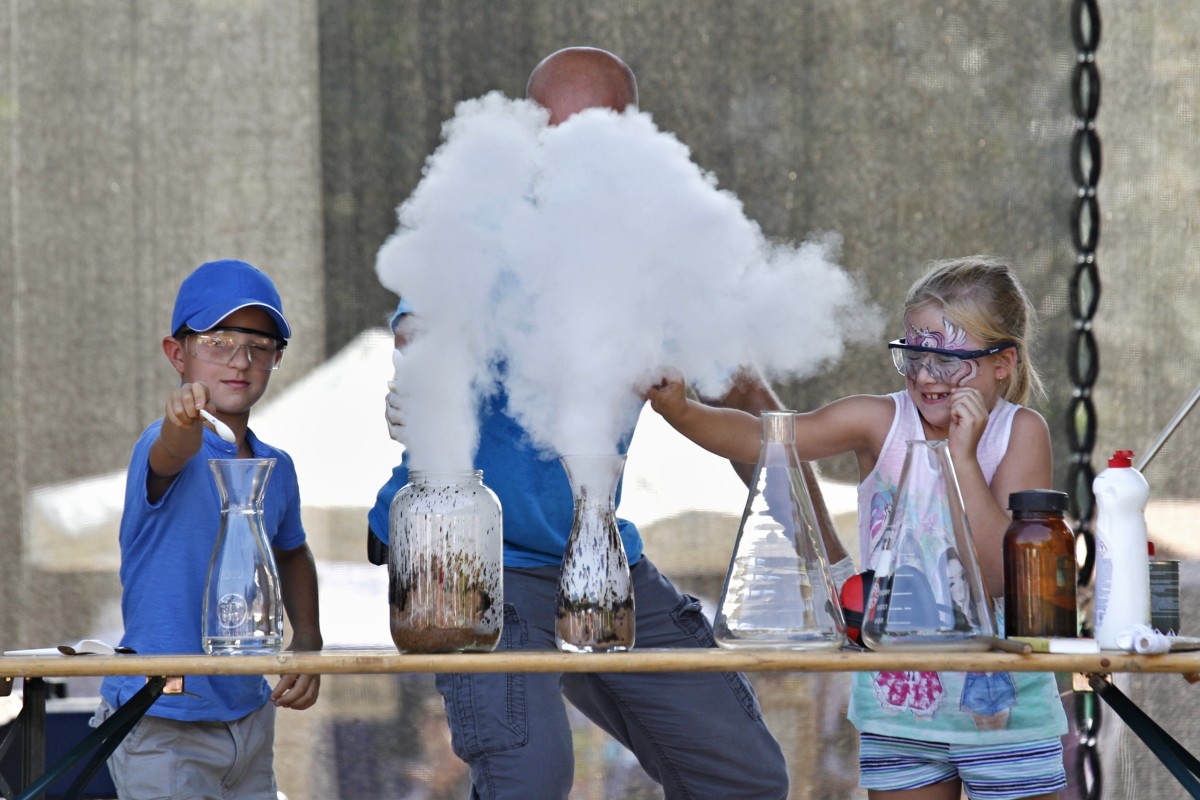 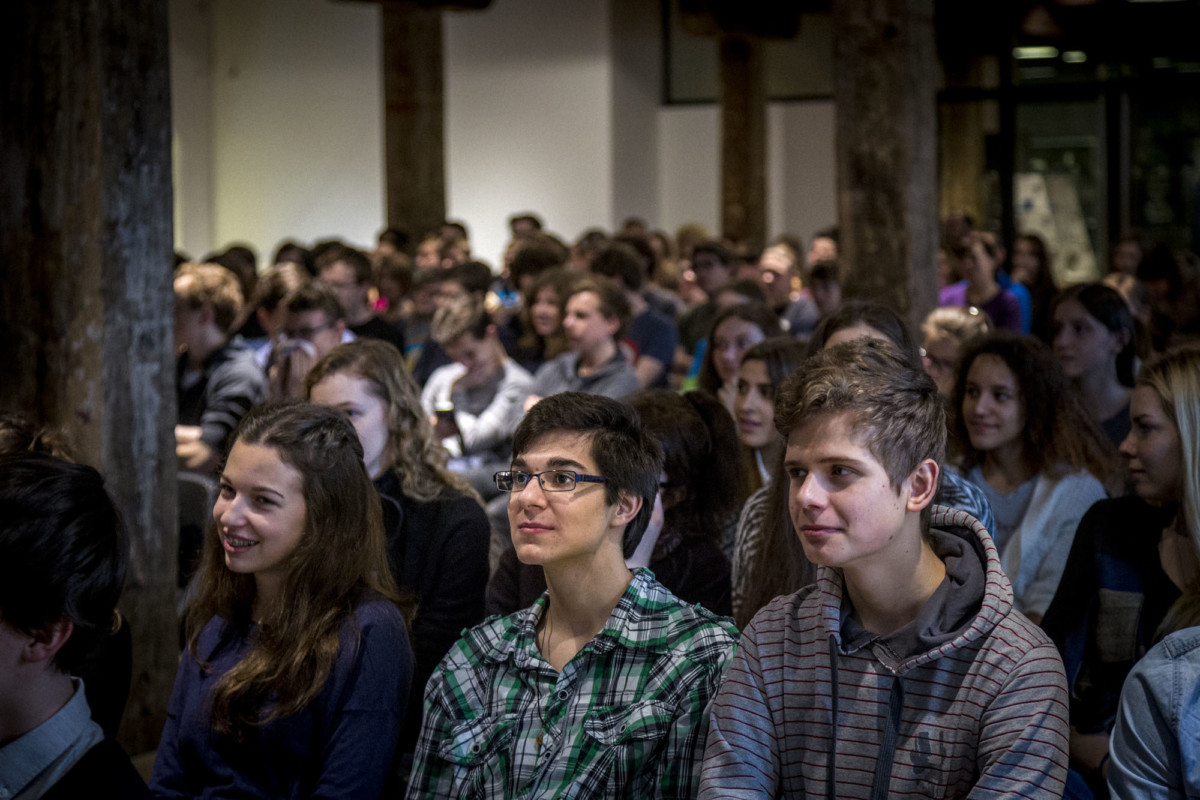